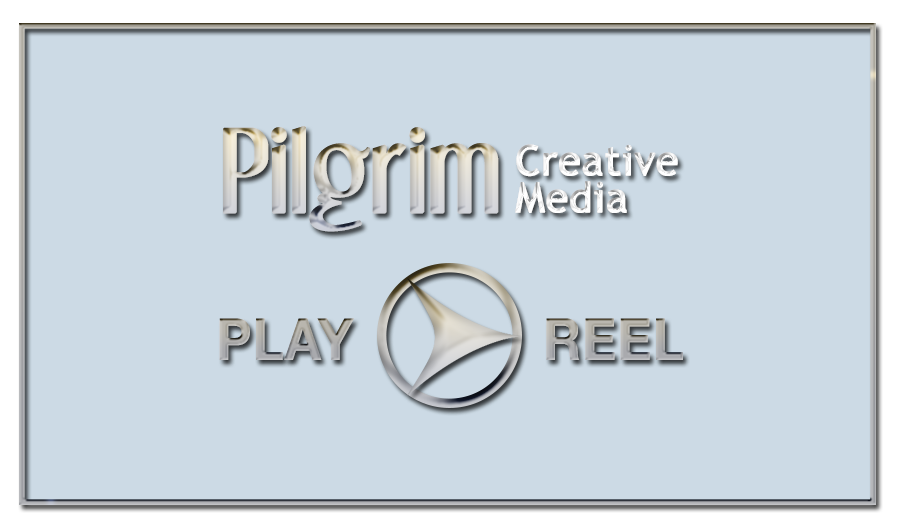 Video projects can have an enormous range in scope and having a good plan is the first step toward creating a great video. During the planning process Pilgrim Creative Media likes to establish clear goals and expectations. We like to advise clients on the most cost effective solutions for their project and take time early in the process to ensure that our clients’ goals will be met on time and on budget, while maintaining the highest possible level of quality.

Pilgrim Creative Media specializes in on location video production services. Whether your project demands an accurate and precisely controlled lighting and sound setup, multi camera event, or a shoot involving all of the elements that nature can throw at us, we’ll get the job done right. We also provide production support for crews from outside of the area.

As much as we love the excitement and challenge of shooting in the field, we realize it’s the editing and graphics that really make a production come to life. It is in the editing studio where all the magic happens – creative ideas are turned into a professionally finished product that will make your audience stop and take notice.

Pilgrim Creative Media is located in South Lake Tahoe, California. We are a small, full-service video production company, serving clients throughout California, Nevada and beyond.

We offer professional, innovative video and audio solutions, and tailor each project to our clients’ specific needs and budget. We work with an extensive network of very talented, specialized individuals and are able to scale up or scale down to serve the needs of each individual client and project. Whether you’re project is headed for broadcast television, the internet or the big screen, Pilgrim Creative Media works with every client as a partner throughout the process to create a product that will engage your audience.

Jobe Pilgrim is the Owner of Pilgrim Creative Media, and is involved in all aspects of the video production and post-production process. Jobe grew up in Lake Tahoe and it was his passion for outdoor sports and the mountain lifestyle which sparked his interest in photography and video. He started his career doing outdoor sports, and then Television News.  Jobe has since branched out to commercial and freelance video work including promotional videos, documentaries, music videos, short films, TV commercials, “Daily Videos” for ski resorts, and television shows. Over the past 15 years, he has worked as a Producer, Director, DP, AC, Grip, Sound Tech, Editor, Graphic Artist, and taught video editing courses at the local community college.  Jobe puts his heart and soul into every job, and brings creativity, professionalism and a quality to detail to everything he does.

Shelly Purdy from Story Makers Media has been a writer and producer in the television and video production industry since 1993. She got her start as a television news reporter. Working with people from all walks of life and covering stories across a wide spectrum of topics was her proving ground for developing the necessary skills to tell a great story and produce a quality finished product on time, every time. Shelly moved on from TV news into television entertainment programming, documentary film making and corporate video production. Story Makers Media is a culmination of all those years of creating interesting, compelling, informational and visually stunning stories. We work closely with every client to tell the stories they want told to the audiences they want to reach.

Shelly from Story Makers Media and Jobe from Pilgrim Creative Media have been working together for over two decades. Through this longstanding partnership, we are able to combine our unique skill sets into a complete package that can meet the needs of any type of video production, from large to small, simple to complex.

Please use this form to send us a message: